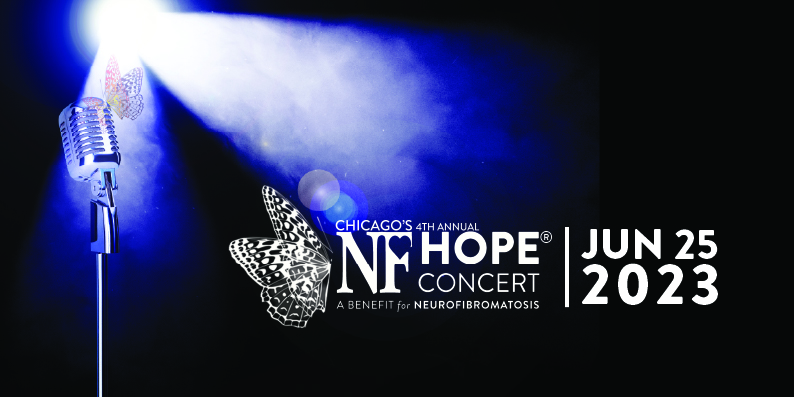 For more than twelve years, the NF Hope® Concerts have entertained audiences in Las Vegas, Chicago and New York City with the best that the Great White Way, the Las Vegas Strip and beyond have to offer, all while raising awareness and over $1.5 Million for Neurofibromatosis (NF).

This year, we are excited to announce our two concerts: the fourth in the Chicagoland area, the home of NF Network on June 25, and the thirteenth in the city of lights, Las Vegas on October 22.

For more information and links to our silent auctions, visit the NF Hope Concert website.

A TASTE OF THE NF HOPE CONCERTS 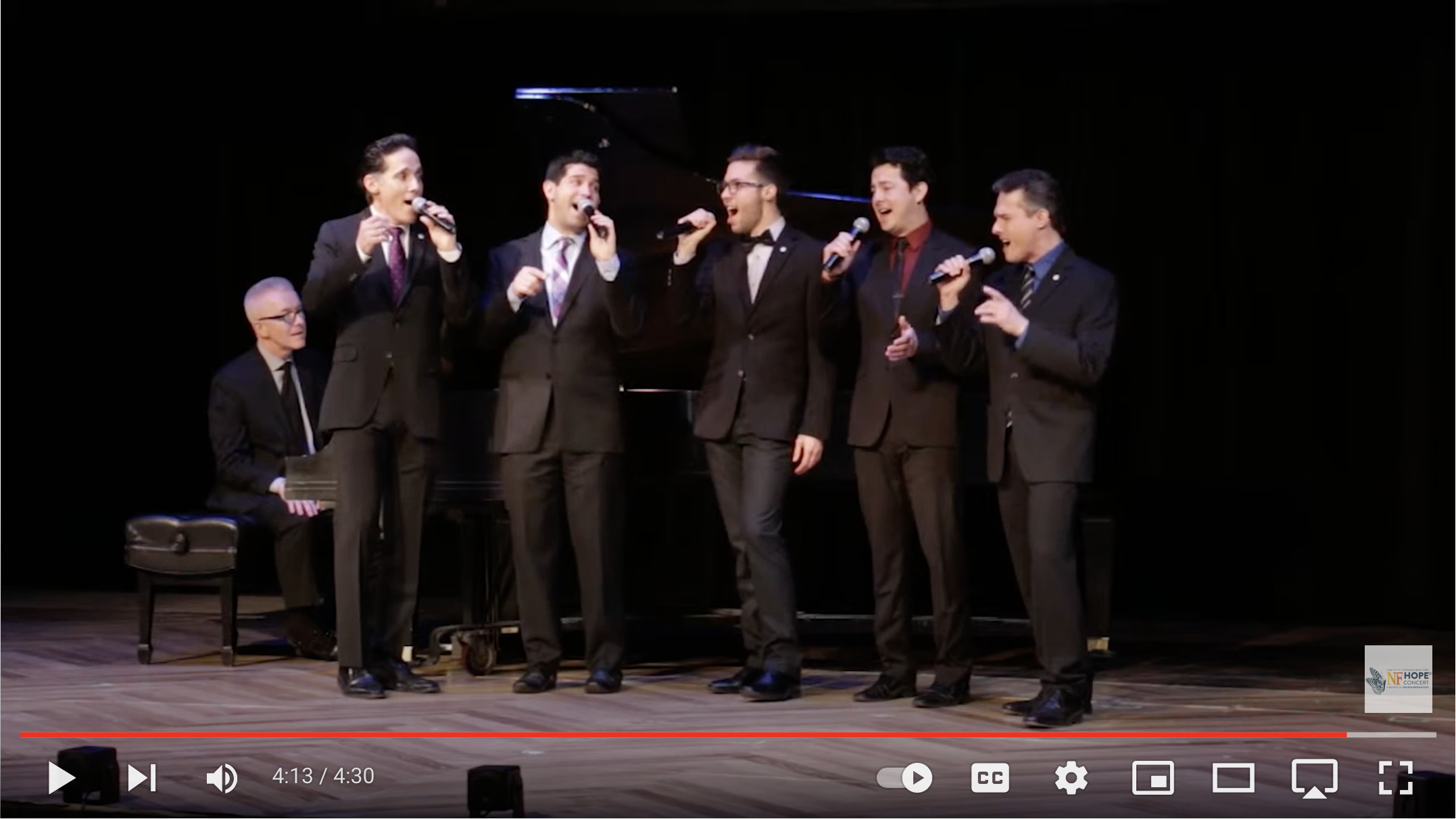 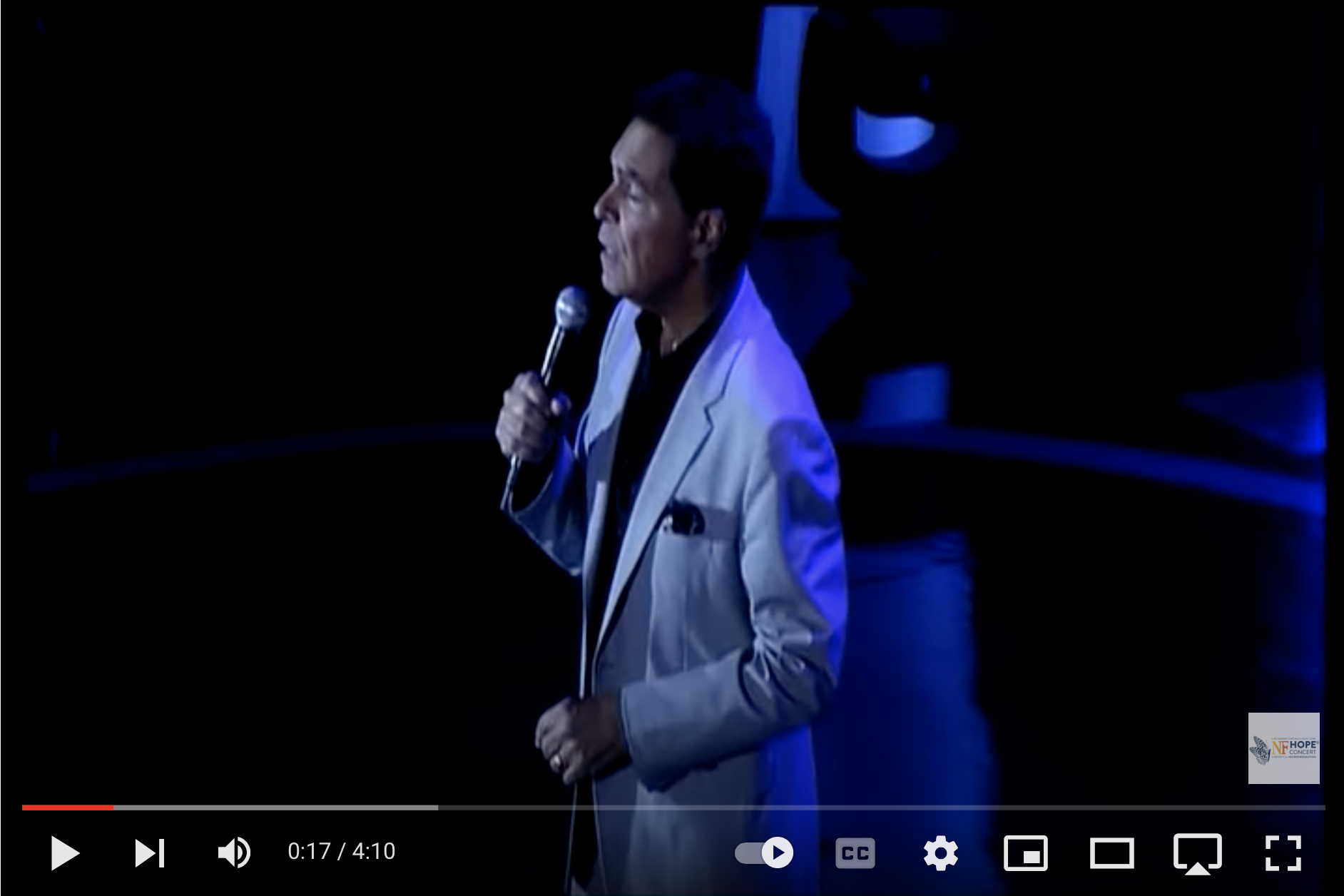 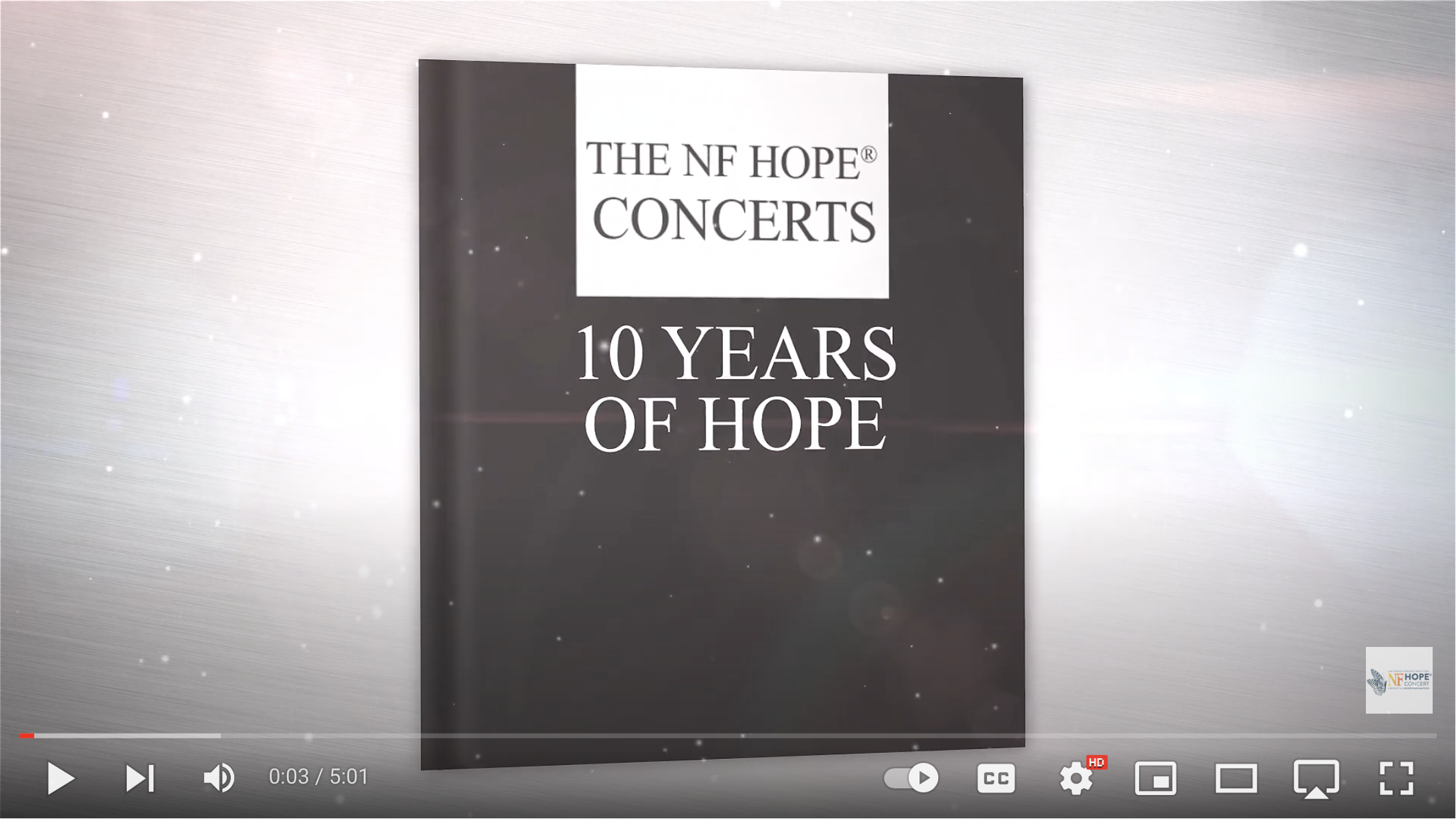 ABOUT THE NF HOPE CONCERTS

A series of Concerts aimed at ending Neurofibromatosis

Jeff and Melody Leibow created the NF Hope Concerts in 2011 after their daughter, Emma, was diagnosed with Neurofibromatosis (or NF) at the age of nine months old. NF is a genetic disorder of the nervous system characterized by tumors that can grown on any nerve in the body at any time. Symptoms range in severity from benign to severe and include attention and learning issues, blindness, deafness, chronic pain, deformation, cancers and death. NF affects 1 in every 2,500 births making it more common than Cystic Fibrosis, hereditary Muscular Dystrophy, Huntington’s Disease and Tay Sachs combined.

The most challenging aspect for families living with NF is that there is currently no cure and no treatments, which means that the only thing we, as parents, can do is wait for something to happen and hope that it never does. For that reason, Jeff and Melody founded the NF Hope Concert in 2011 because neither of them wanted to just wait.

This concert is what they do for Emma and the 128,000 living with NF in the US alone, when in truth, there is very little they can do. The NF Hope Concerts, which started in Las Vegas, have now expanded into New York and Chicago, and 100% of the proceeds from all of them go to Neurofibromatosis Network, a nonprofit dedicated to helping individuals with NF.