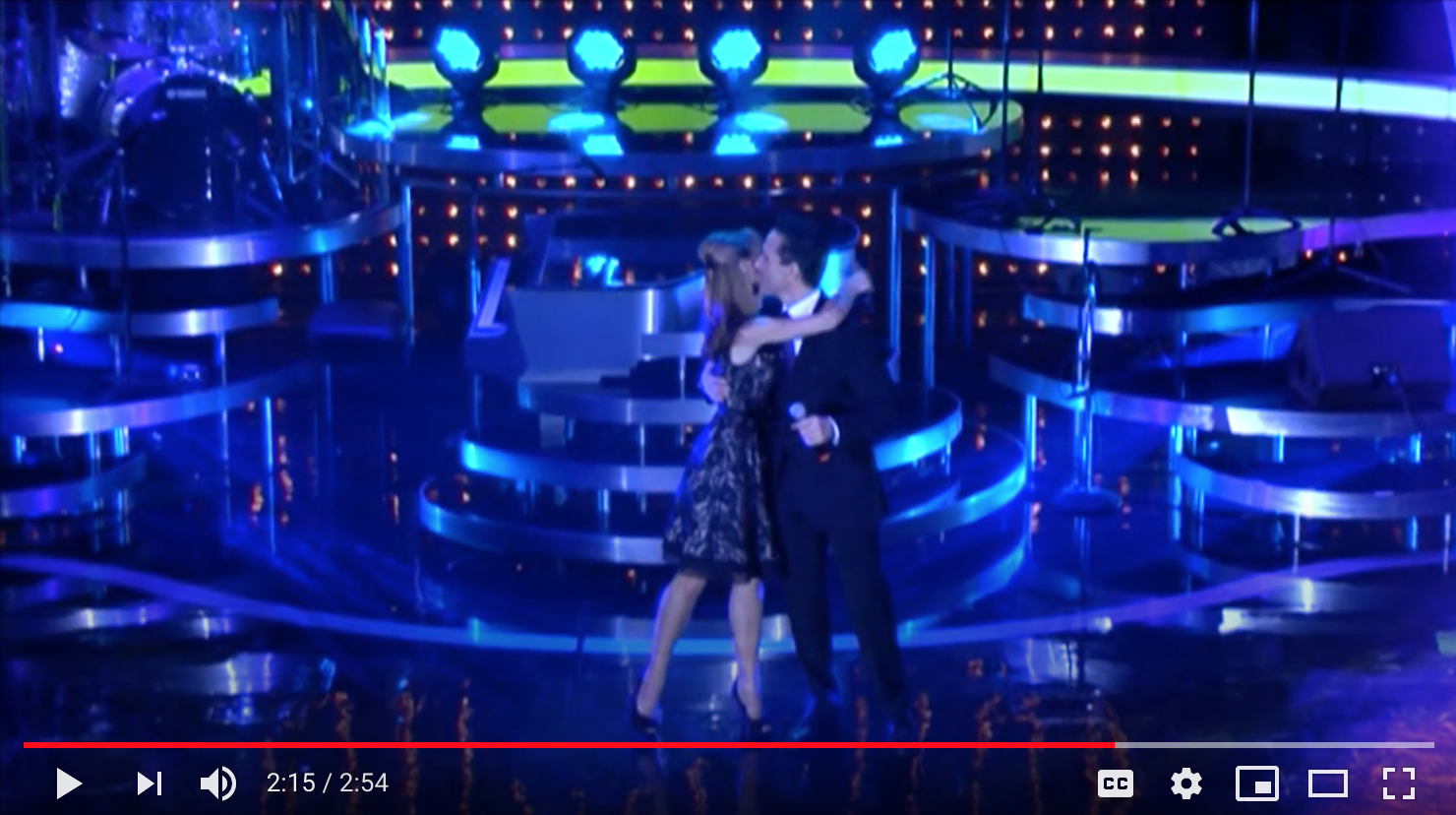 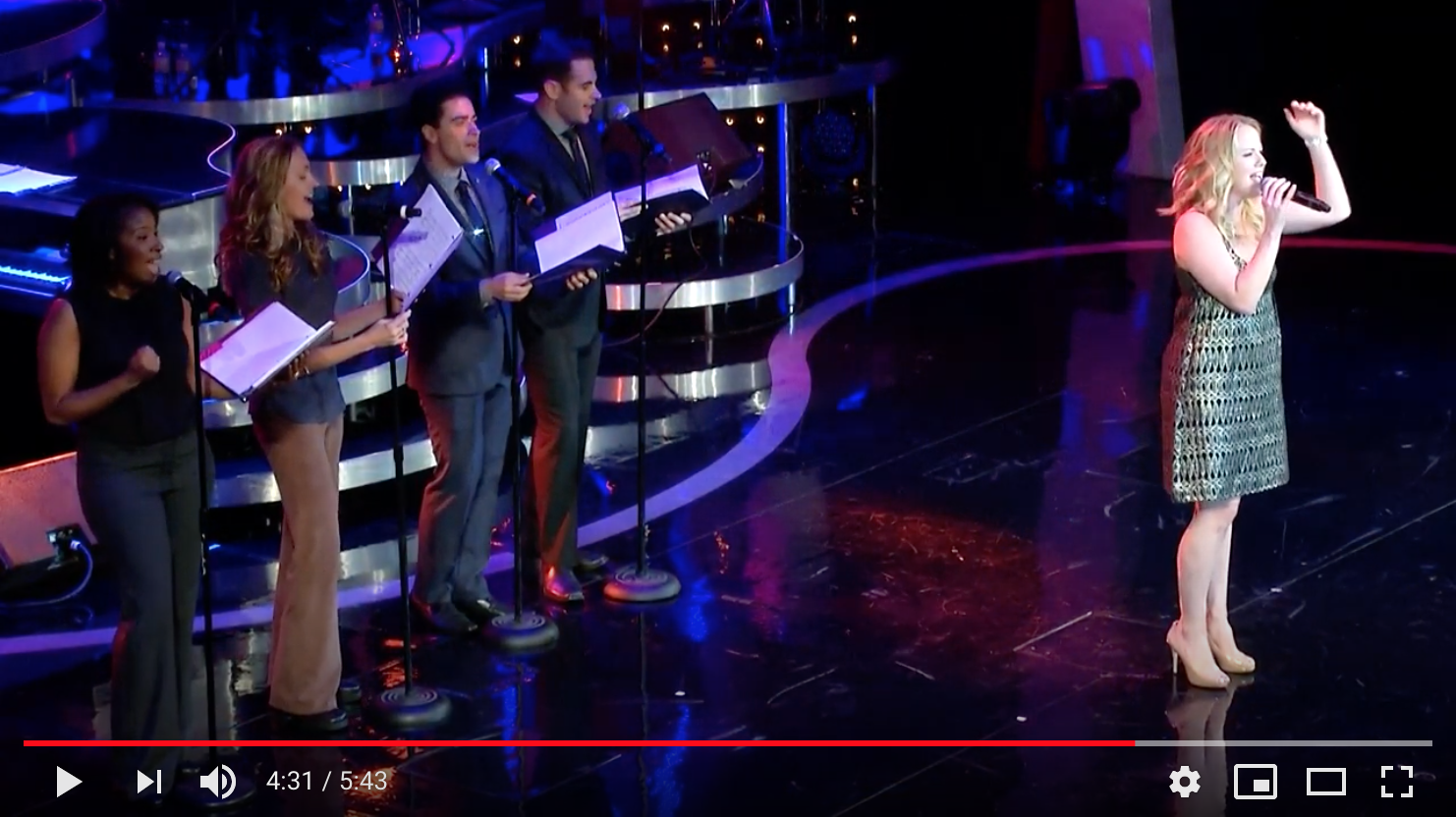 ABOUT THE NF HOPE CONCERTS

A series of Concerts aimed at ending Neurofibromatosis

Jeff and Melody Leibow created the NF Hope Concerts in 2011 after their daughter, Emma, was diagnosed with Neurofibromatosis (or NF) at the age of nine months old. NF is a genetic disorder of the nervous system characterized by tumors that can grown on any nerve in the body at any time. Symptoms range in severity from benign to severe and include attention and learning issues, blindness, deafness, chronic pain, deformation, cancers and death. NF affects 1 in every 2,500 births making it more common than Cystic Fibrosis, hereditary Muscular Dystrophy, Huntington’s Disease and Tay Sachs combined.

The most challenging aspect for families living with NF is that there is currently no cure and no treatments, which means that the only thing we, as parents, can do is wait for something to happen and hope that it never does. For that reason, Jeff and Melody founded the NF Hope Concert in 2011 because neither of them wanted to just wait.

This concert is what they do for Emma and the 128,000 living with NF in the US alone, when in truth, there is very little they can do. The NF Hope Concerts, which started in Las Vegas, have now expanded into New York and Chicago, and 100% of the proceeds from all of them go to Neurofibromatosis Network, a nonprofit dedicated to helping individuals with NF.

For ten years, the NF Hope® Concerts have entertained audiences in Las Vegas, Chicago and New York City with the best that the Great White Way, the Las Vegas Strip and beyond have to offer, all while raising awareness and over $1,000,000 for Neurofibromatosis (NF).

After two years of virtual events necessitated by COVID-19, concert producers Jeff & Melody Leibow are over the moon to finally bring the NF Hope Concert back live and in person to the entertainment capital of the world.

The event is inspired by the Leibows’ daughter, Emma, who was diagnosed with NF in 2010 at the age of nine months. NF is a genetic disorder of the nervous system characterized by tumors that can grow on any nerve in the body without warning. The Leibows conceived the idea for the concert upon the realization that they had an obligation to their daughter and the 128,000 people living with NF in the US to educate others about the disorder.

Backed by an incredible band led by musical director Robby Wingfield and held at the beautiful and intimate Myron’s at The Smith Center, this promises to be an unforgettable afternoon of entertainment for a very important and personal cause.