A Benefit Concert for Neurofibromatosis

The name Docs Rock for NF was selected to represent the medical vocations of several members of the band, Stone Lotus. Their slogan is "Your Brain on Peace, Love and Music." They are dedicated to using their musicianship to support charitable organizations with a focus on neurological illnesses, Neuro-Oncology, and cancer. 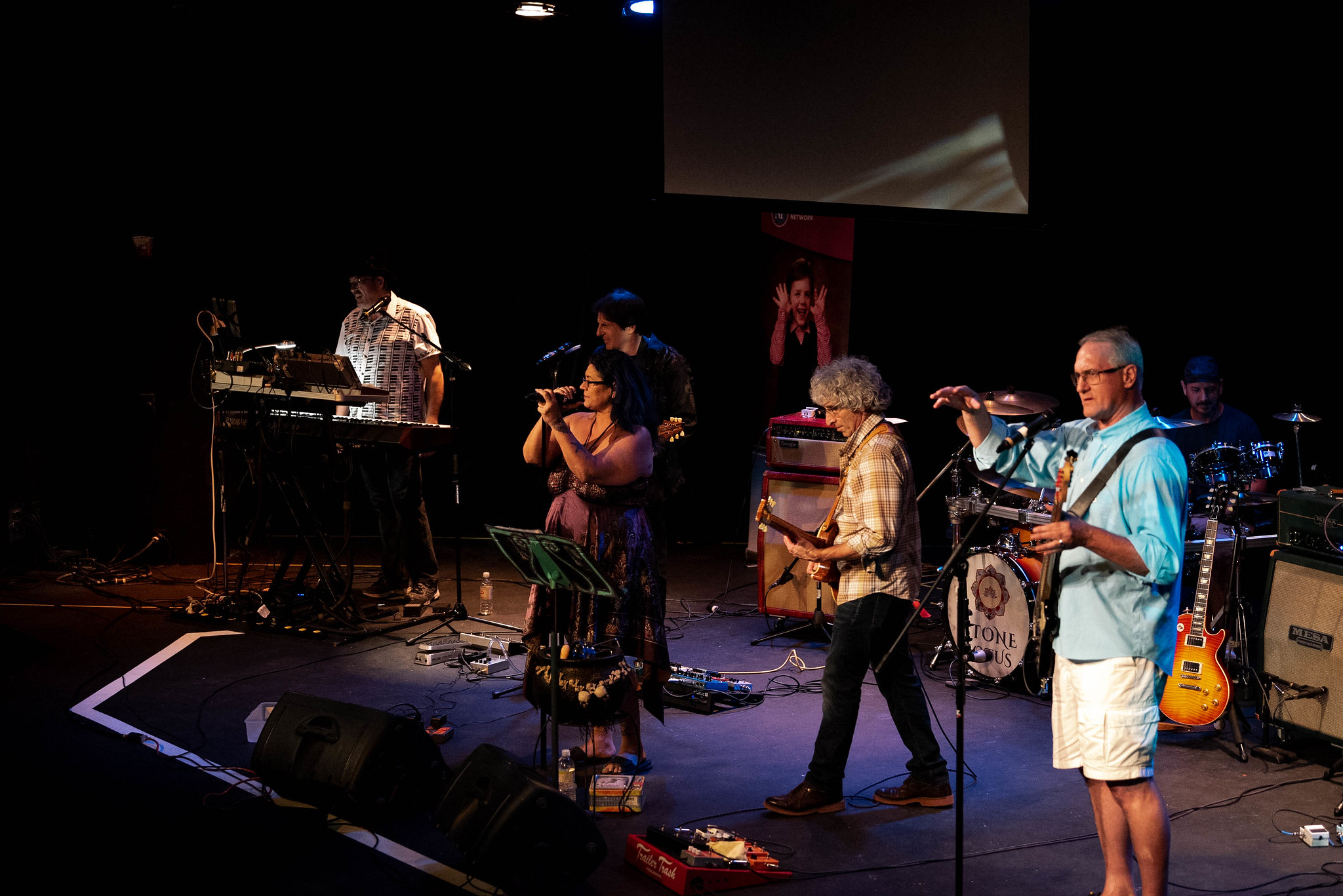 otus was formed in late 2017 with musicians from several well-known central FL bands (Running with Scissors, The Mob), as well as a popular band from central Ohio (Grey Matter). Stone Lotus fuses five decades of classic rock, blues, and contemporary tunes for your audio pleasure. With over 100 years of combined musical experience, Stone Lotus has developed a stage show that draws in the audience through its diverse set lists and crowd interaction.  They are a female-lead singer driven band that has significant versatility, including harmonies and lead vocal contributions from several of “the boys”.  Stone Lotus is a hard-driving band that loves to play classic rock (e.g., Allman Brothers Band, Pink Floyd, Boston, Jefferson Airplane, Free, Guns ‘n Roses), but can also mix it up with other musical genre’s such as mellow Rock (e.g., Eagles, Tom Petty, Journey), and soft ballads (e.g., Righteous Brothers).

Check out some of the highlights from 2019's event by clicking the image below: 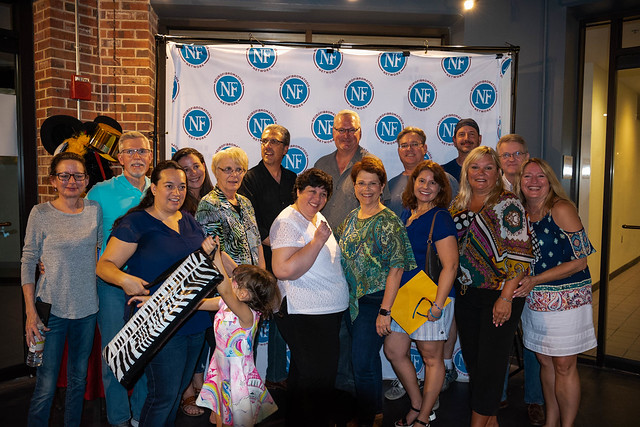